The First Implant I placed was a Branemark MK3 Implant 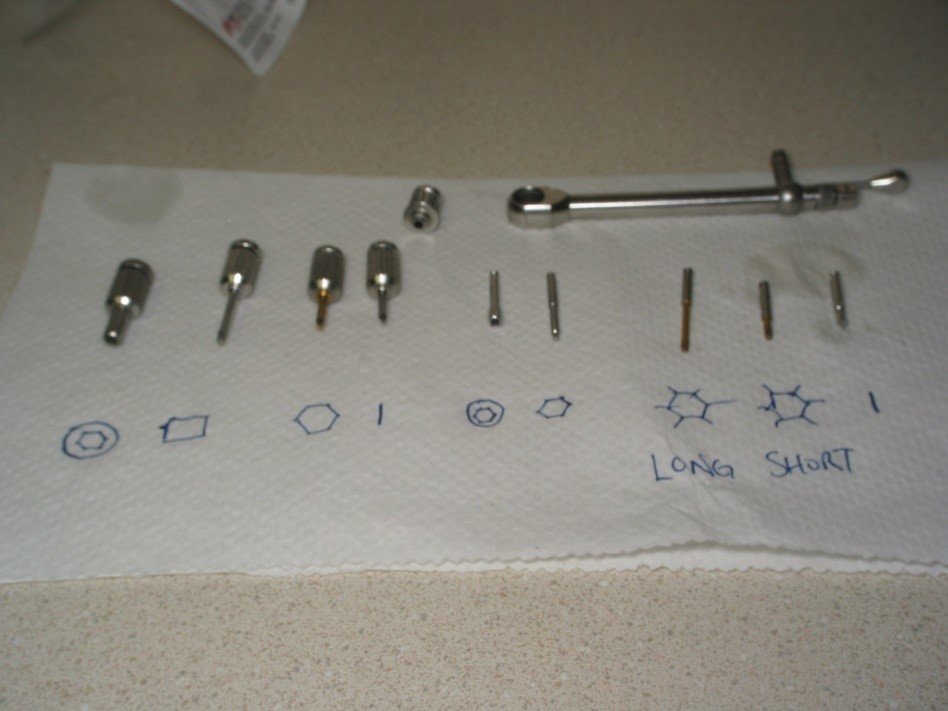 The first implant I placed was a Branemark MK3 implant, which was an external hex implant.  This was in 2002, almost two decades ago.  At the time, I had to learn so many different screw drivers because the company had a driver for so many different prosthetic components.  There was a driver specifically for the […] 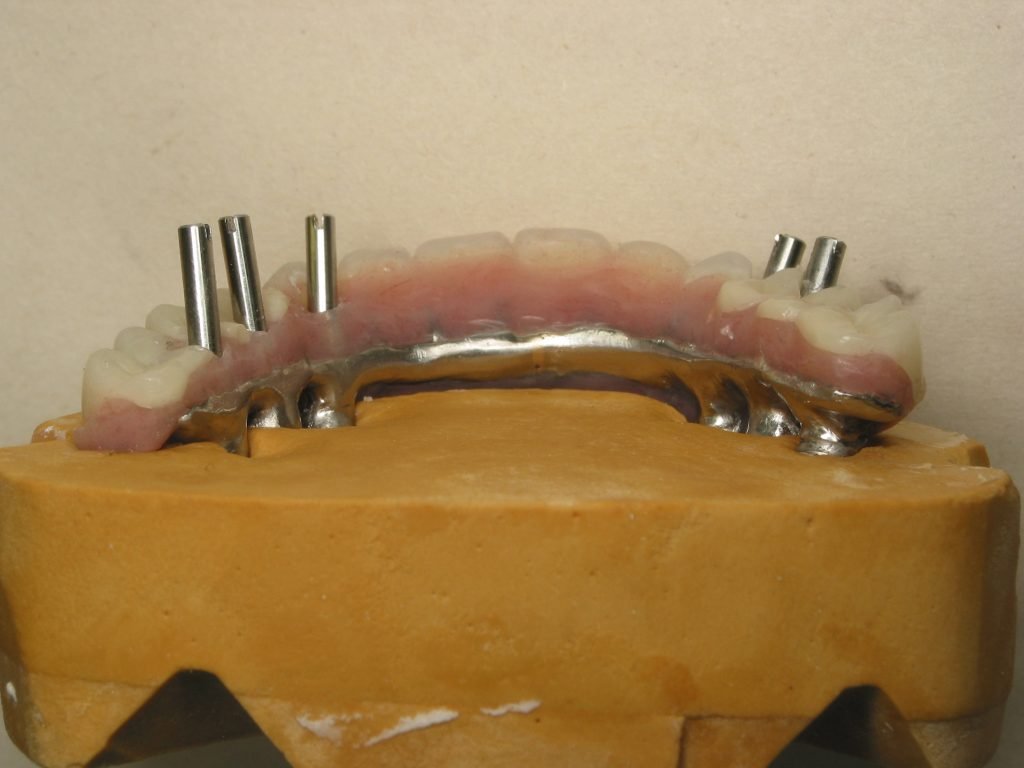 Since I started writing these posts, I saw in increase in referral from my colleagues with implant related complications.  Many of their patients have received treatment outside North America with different implant systems and treatment philosophies.  As I am seeing more of these complications, all the more reasons I want to share with these problems […]

Whenever there is a prosthetic complication in implant restorations, it can be frustrating for both the dentist and the patient. I started my initial post with describing how I deal with broken implant screws. Then I followed up with a post describing possible causes for broken screws as they relate more specifically to single tooth […]

How I Deal With Broken Screws 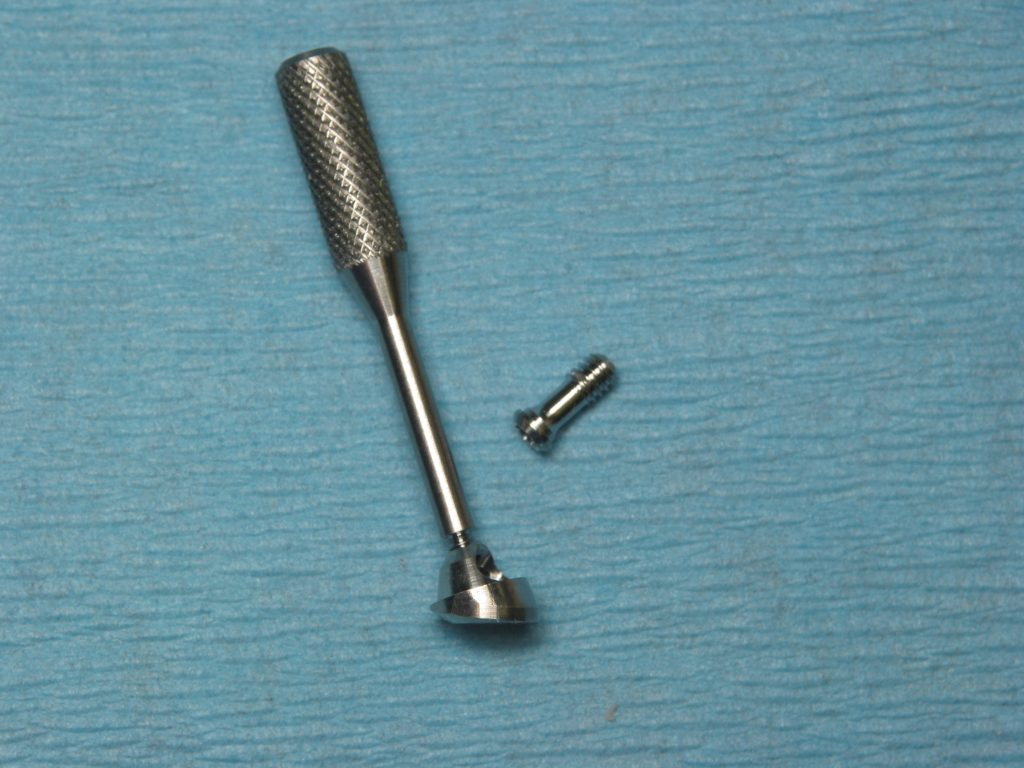